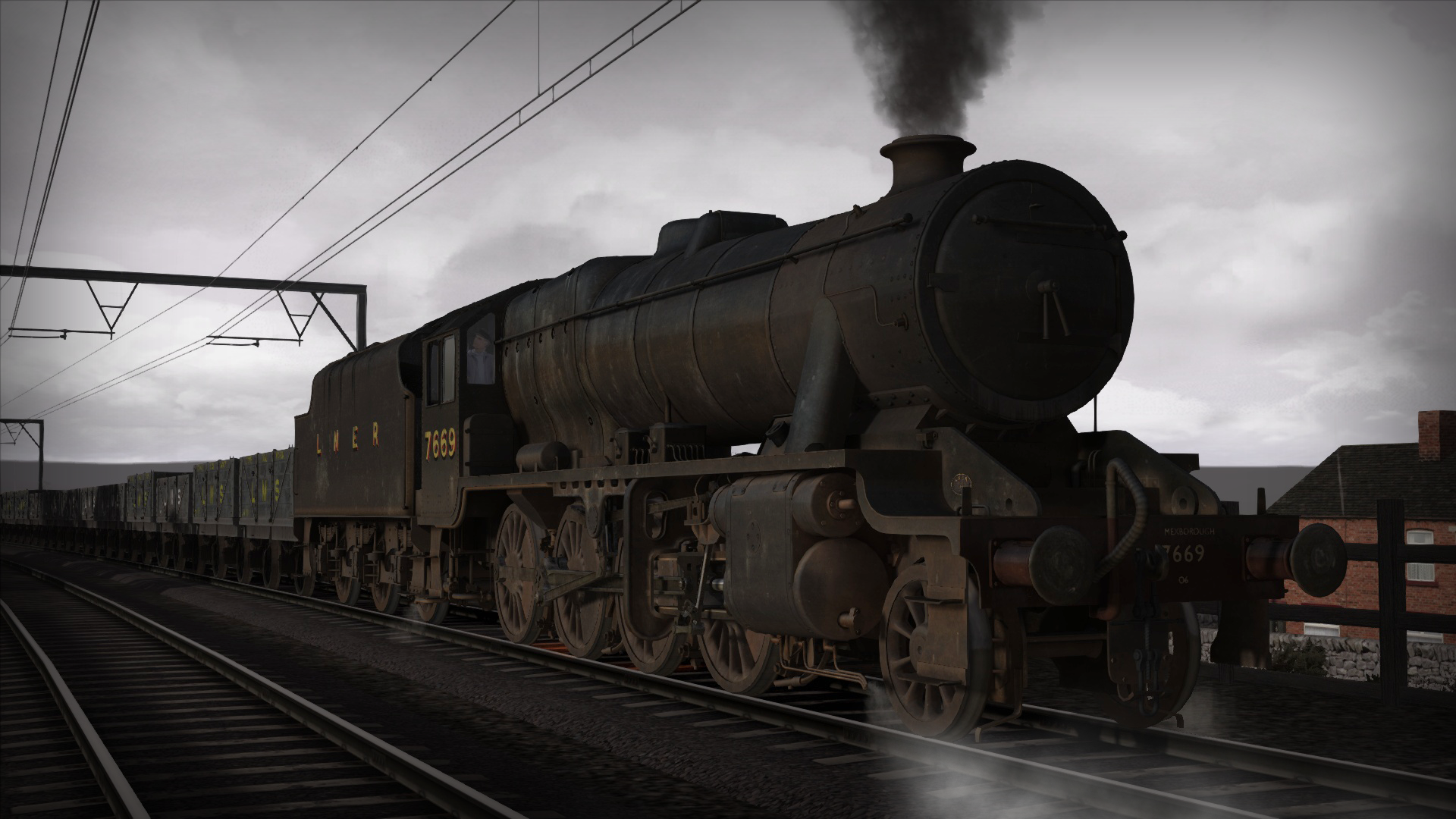 The London, Midland and Scottish Railway's 8F class 2-8-0 heavy freight locomotive was a class of steam locomotive designed for hauling heavy freight. 852 were built between 1935 and 1946 at various railway workshops all across the United Kingdom. It was considered as a freight version of William Stanier's successful Black Five, and the class saw extensive service overseas during and after the Second World War. The 8F design incorporated the two-cylinder arrangement of the Black Fives. They were initially classified 7F, but this was later changed to the more familiar 8F.

On the outbreak of the Second World War, the design was chosen to become the country's standard freight design, reprising the role the GCR Class 8K had in the First World War. The War Department had 208 8Fs built by Beyer Peacock and North British Locomotive Company and requisitioned 51 more. Stanier 8F production for the WD continued until 1943, when the cheaper WD Austerity 2-8-0 was introduced. Production for British domestic use continued until 1946.

Some 331 locomotives were built for the London Midland and Scottish Railway between 1935-45. A further 245 were built by the London and North Eastern Railway, Great Western Railway and Southern Railway in 1943-45 for LMS stock, though mostly retained on loan by the other railways during the war. The LNER also purchased 68 Stanier 8Fs for its own use in 1944-46, classifying them O6, though these were also sold to the LMS after the war.

624 8Fs passed into British Railways ownership when Britain's railways were nationalised in 1948. A further 39 were purchased from MEF stock in 1948, and a final 3 from the Longmoor Military Railway in 1957, bringing the total to 666. The 8Fs were concentrated on the London Midland Region, but were also allocated to former LMS sheds on other regions. Despite some having operated in Scotland by the LMS, they were not common on the Scottish Region under BR ownership as the later WD 'Austerity' 2-8-0 and 2-10-0 types were used instead.

The 8Fs were successful and durable locomotives in BR service, with all 666 locomotives surviving until 1960. Routine withdrawals began in 1964 with 150 surviving to the last year of steam on BR. 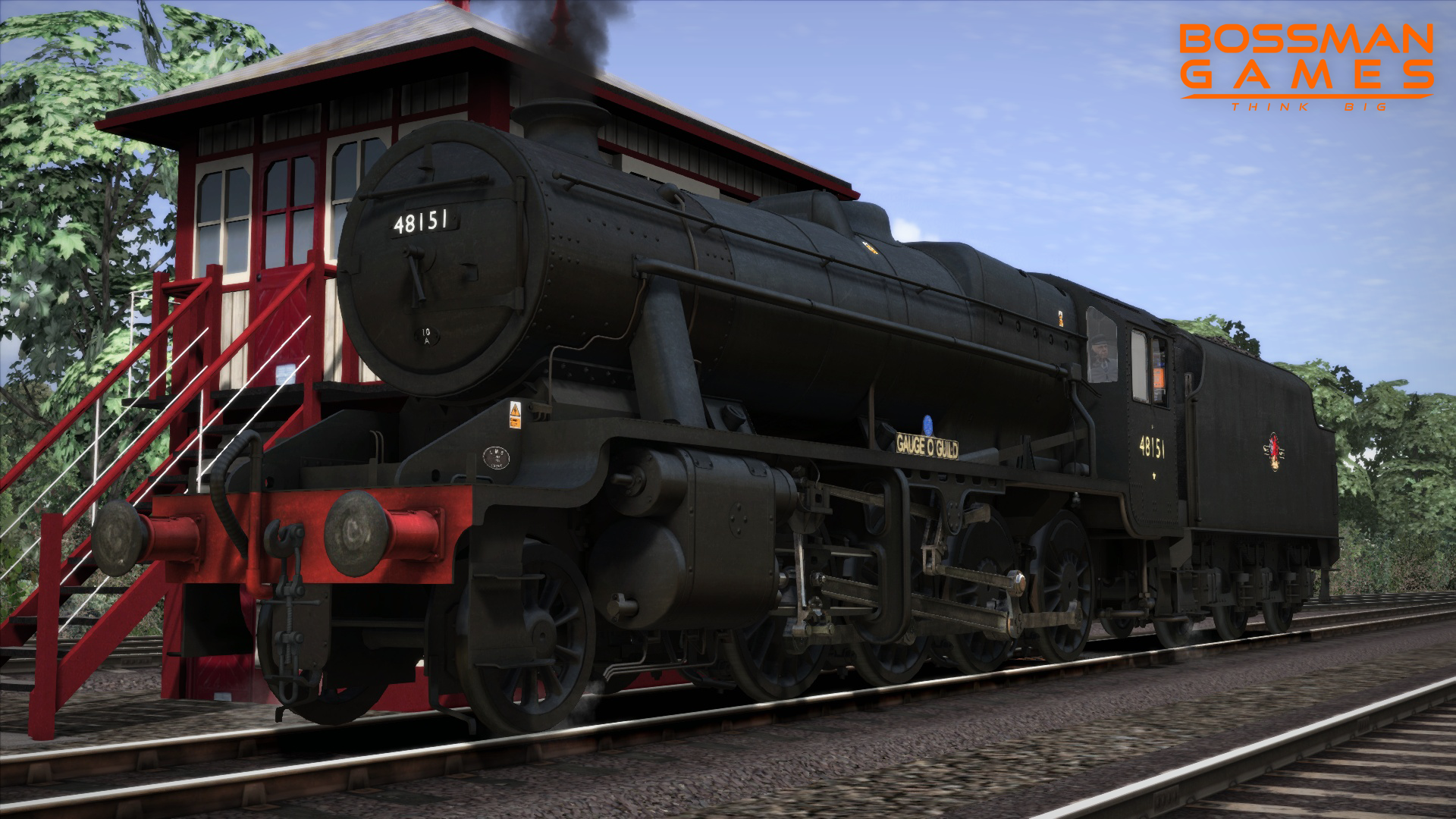 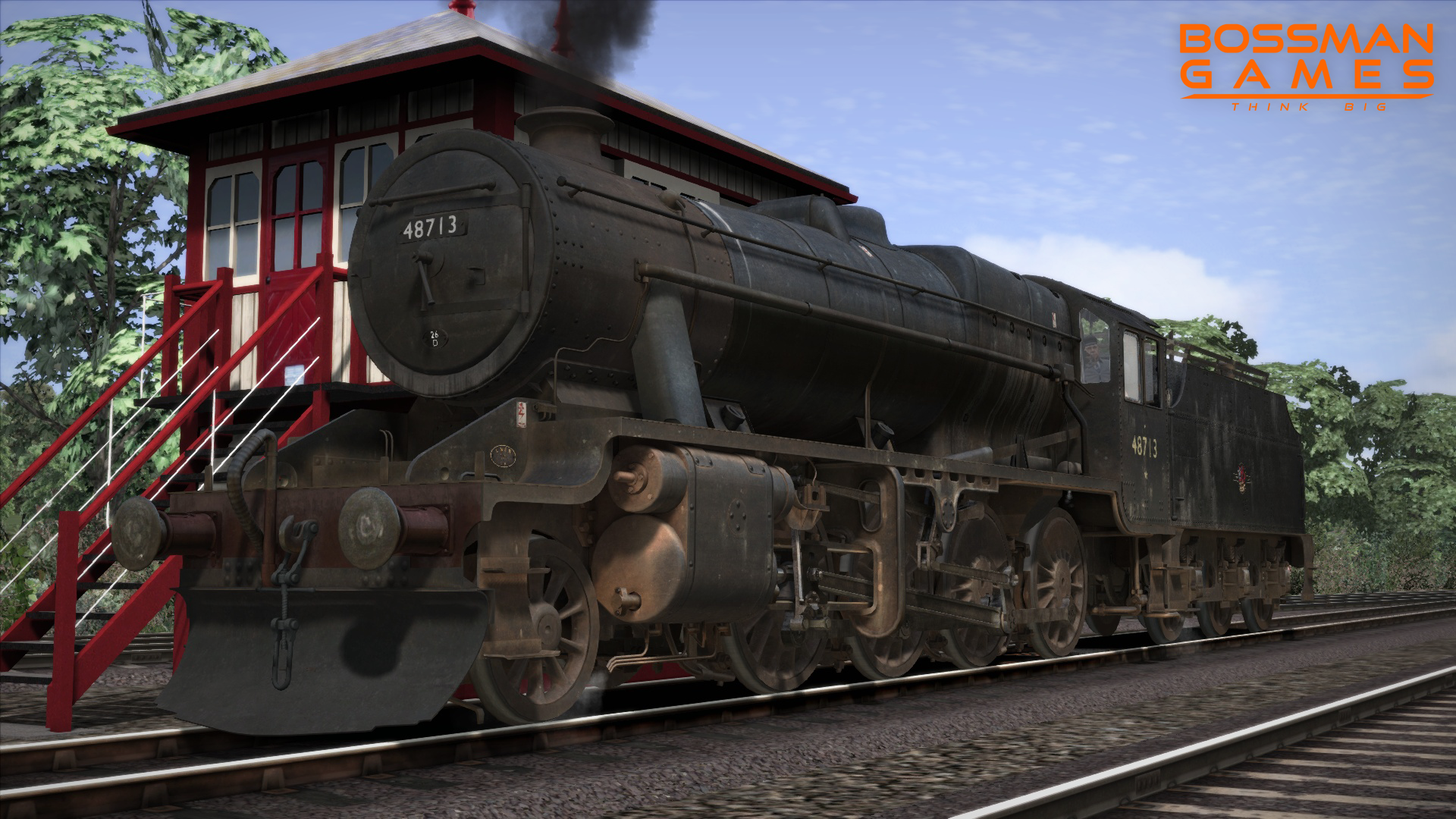 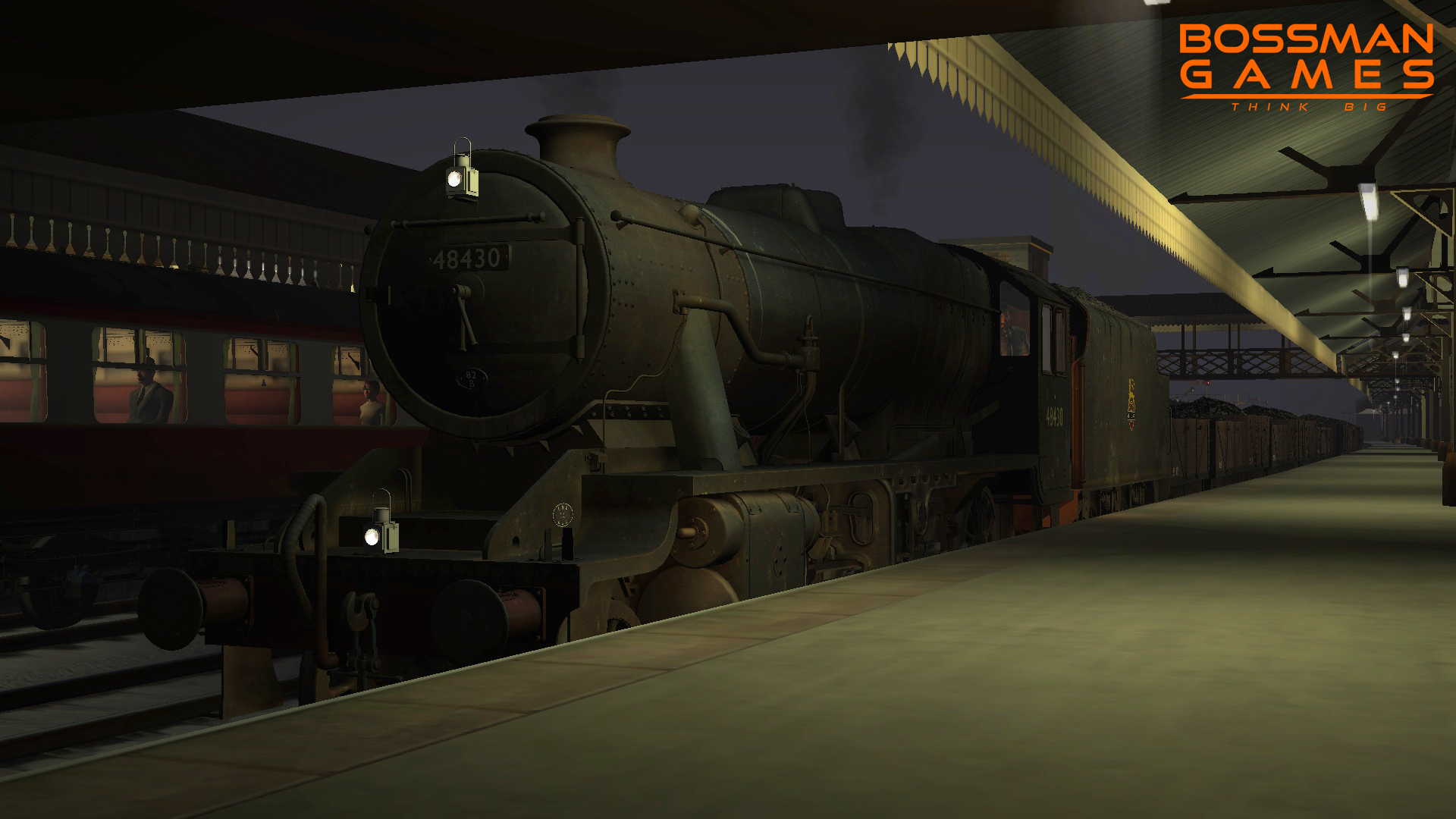 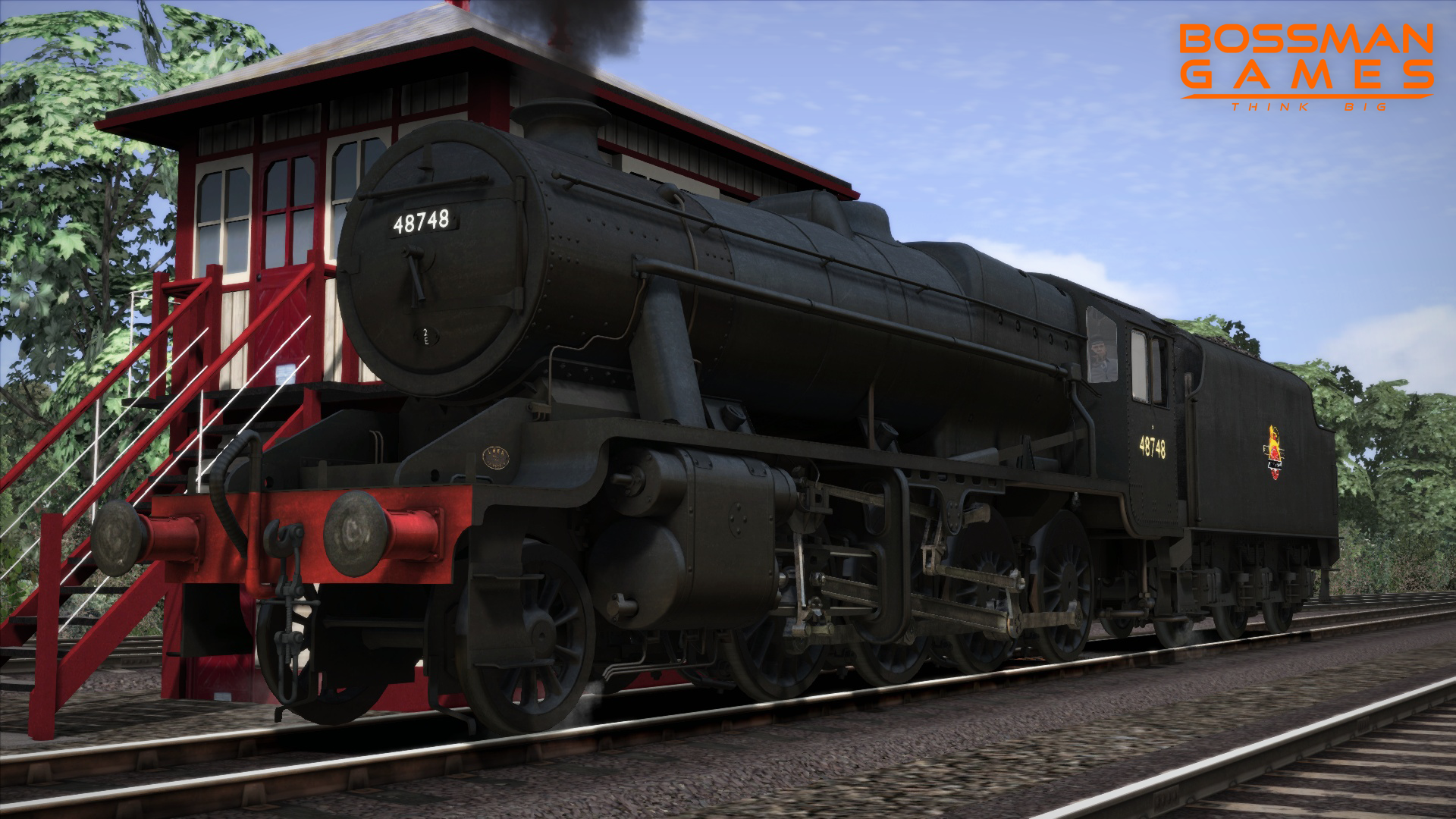 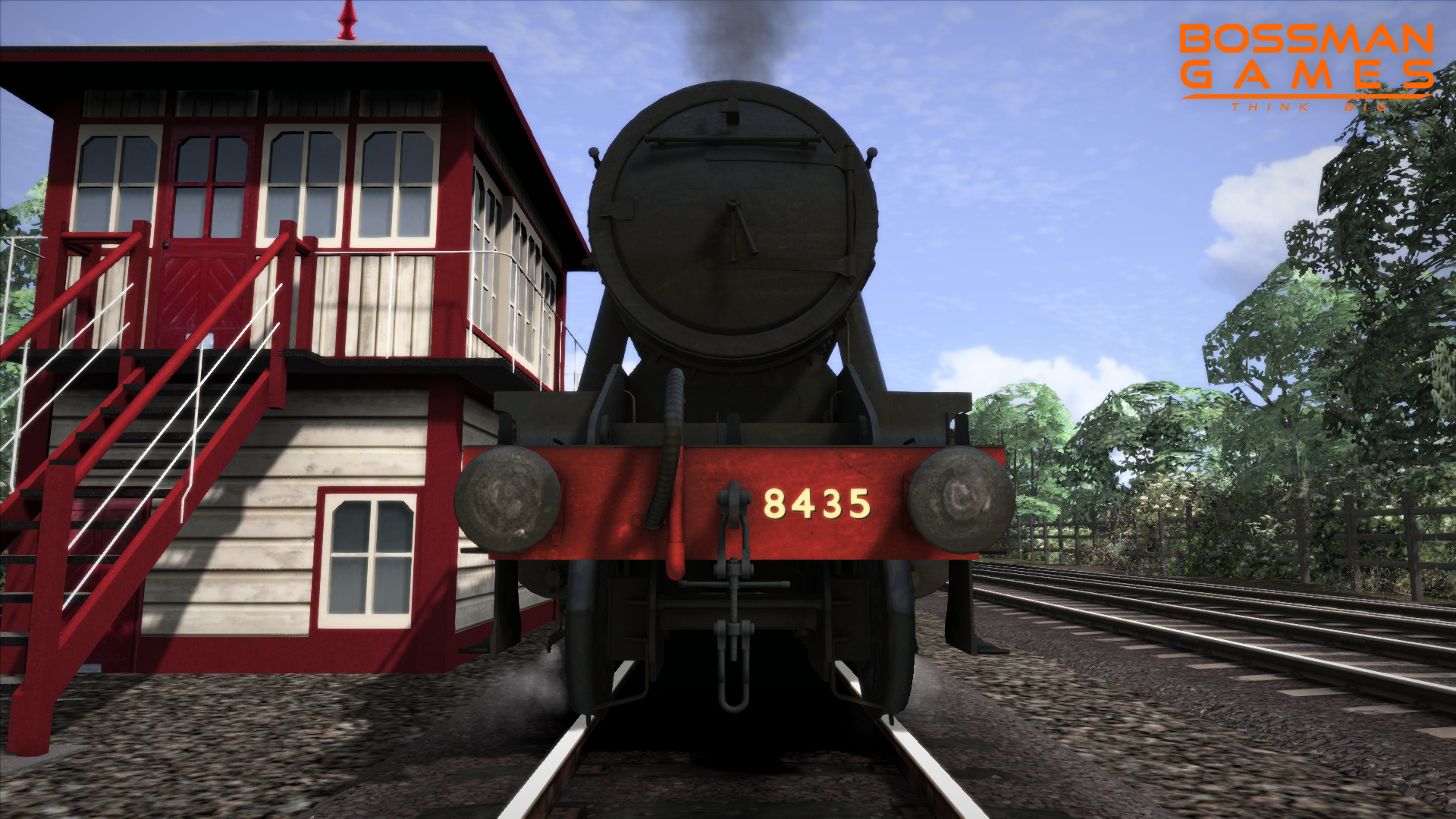 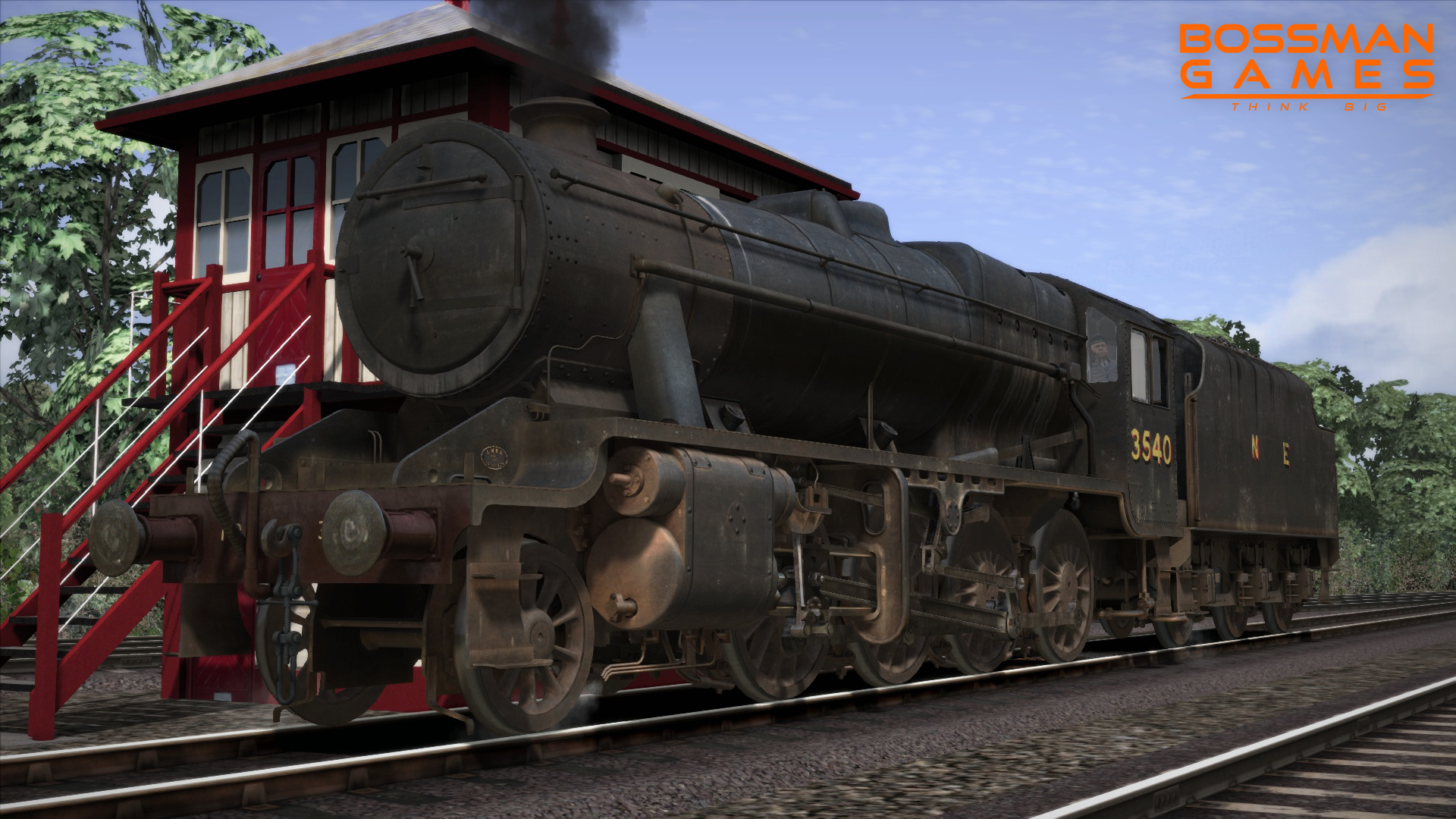 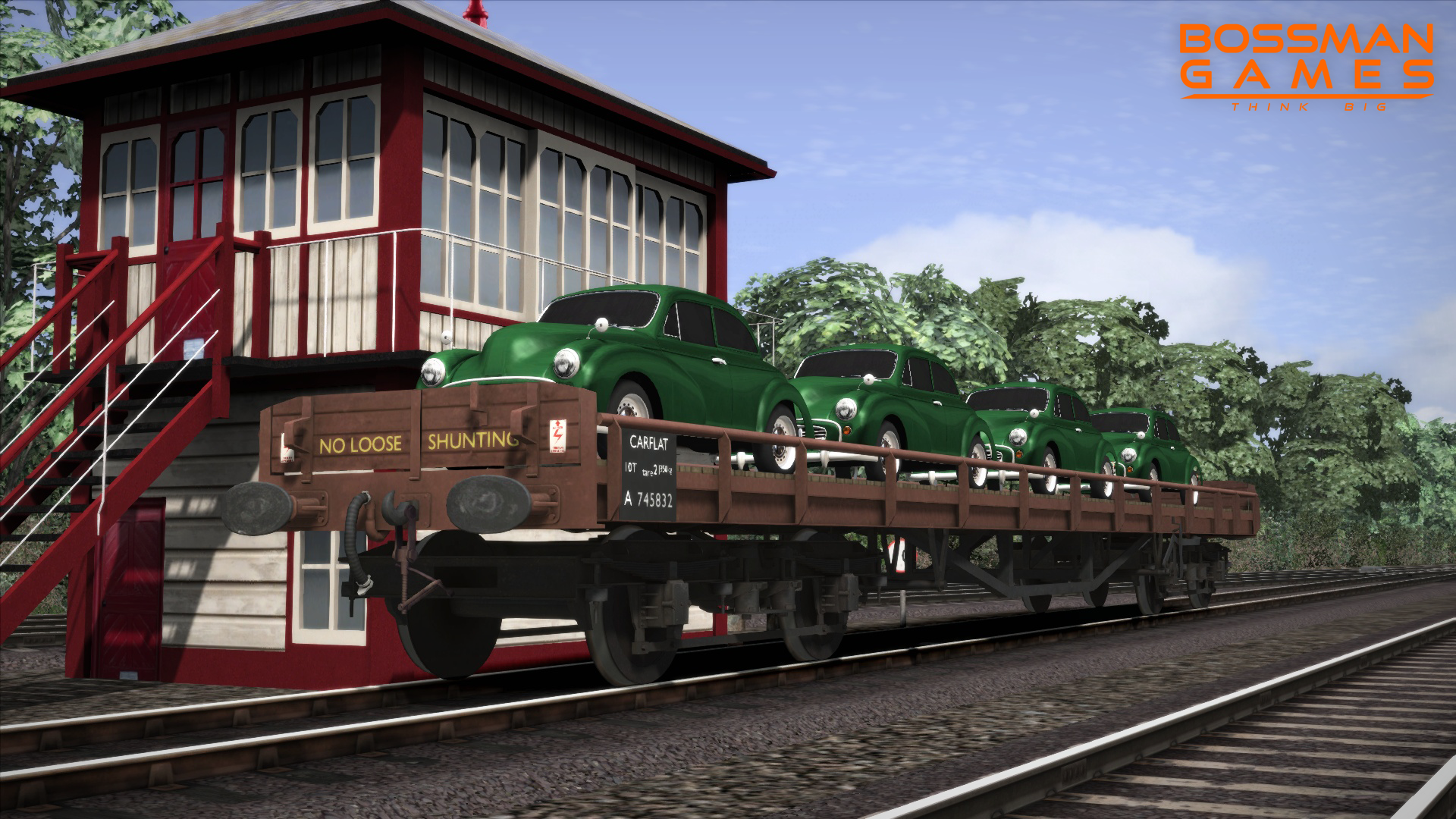 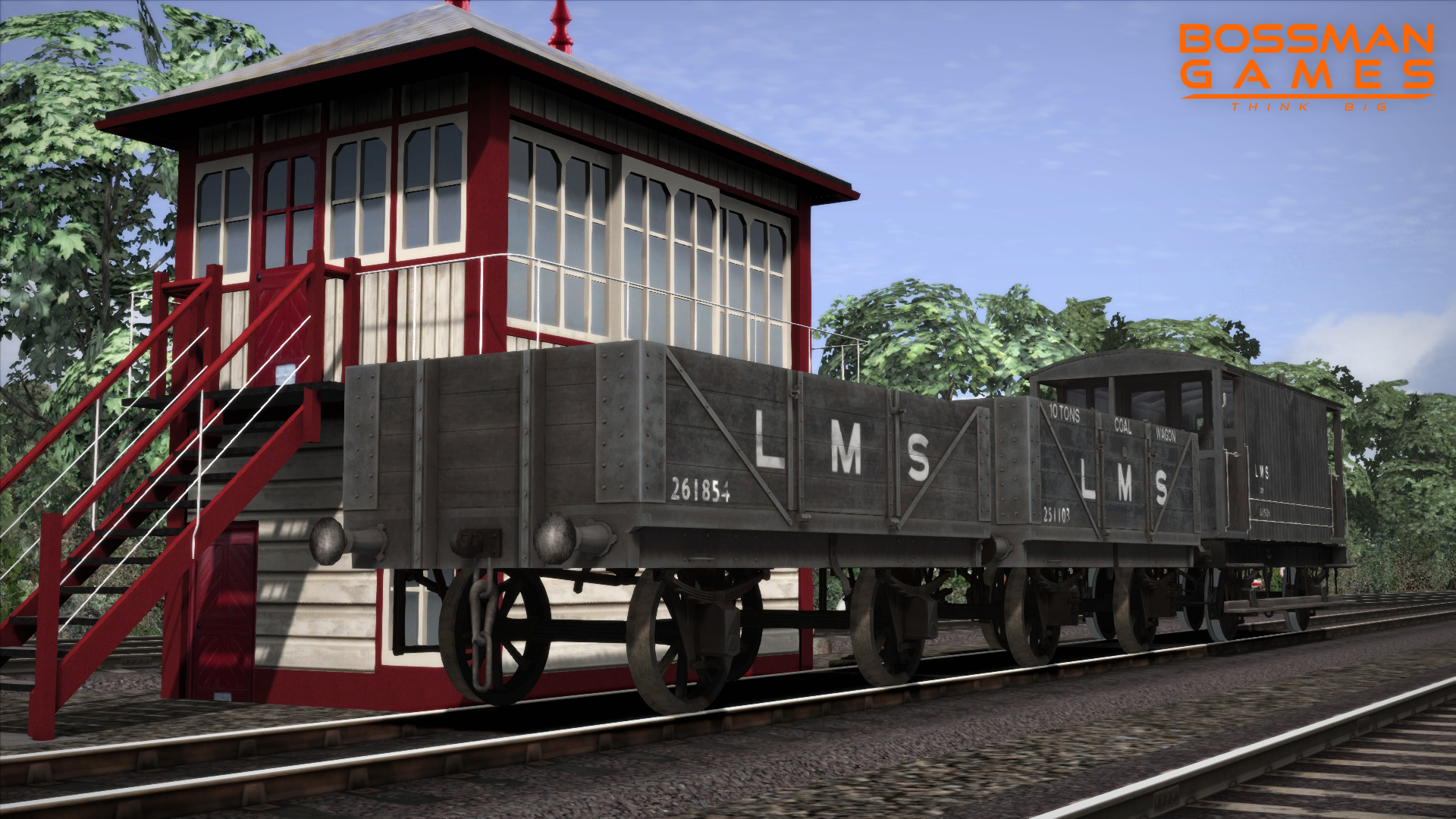 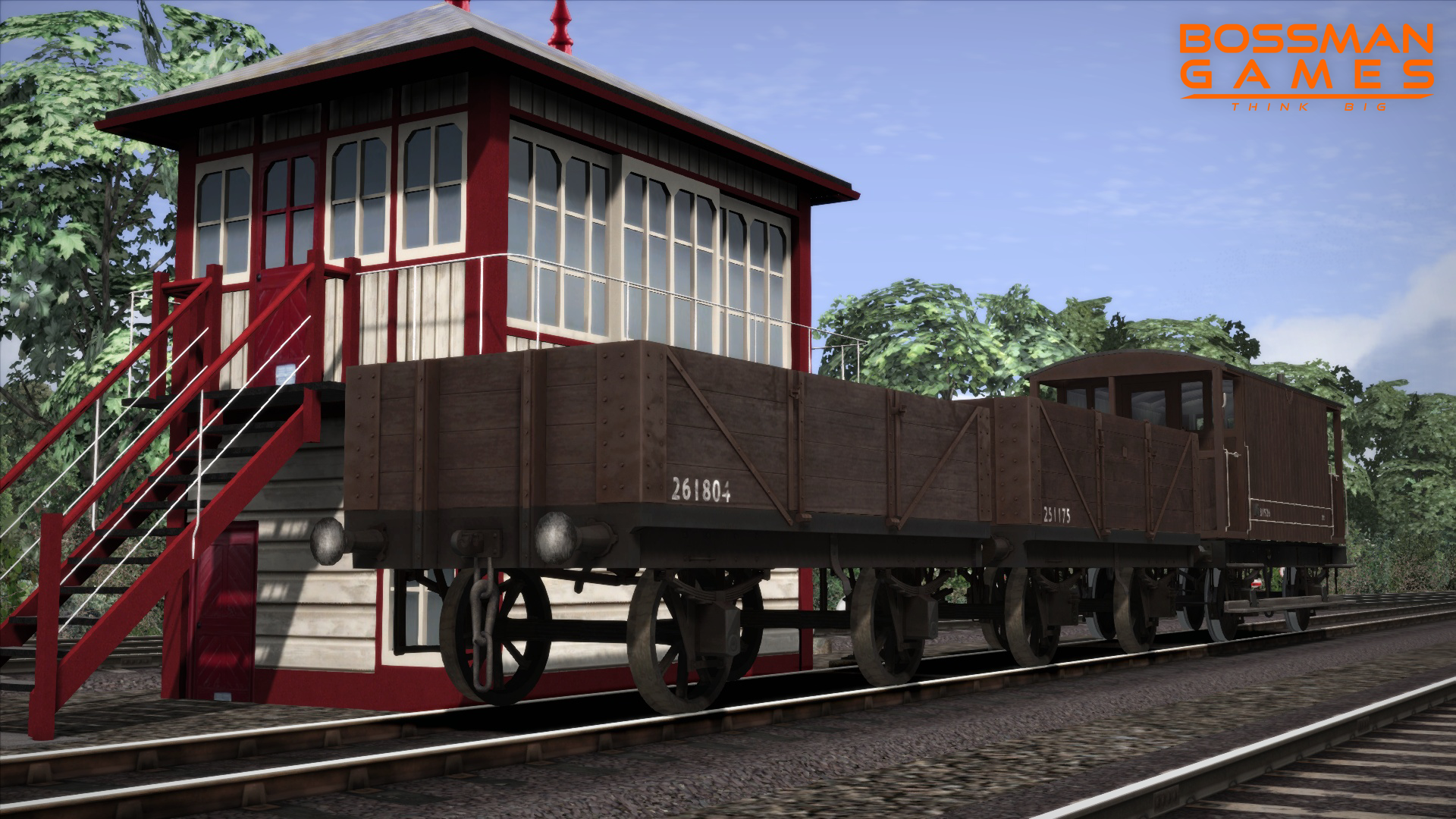 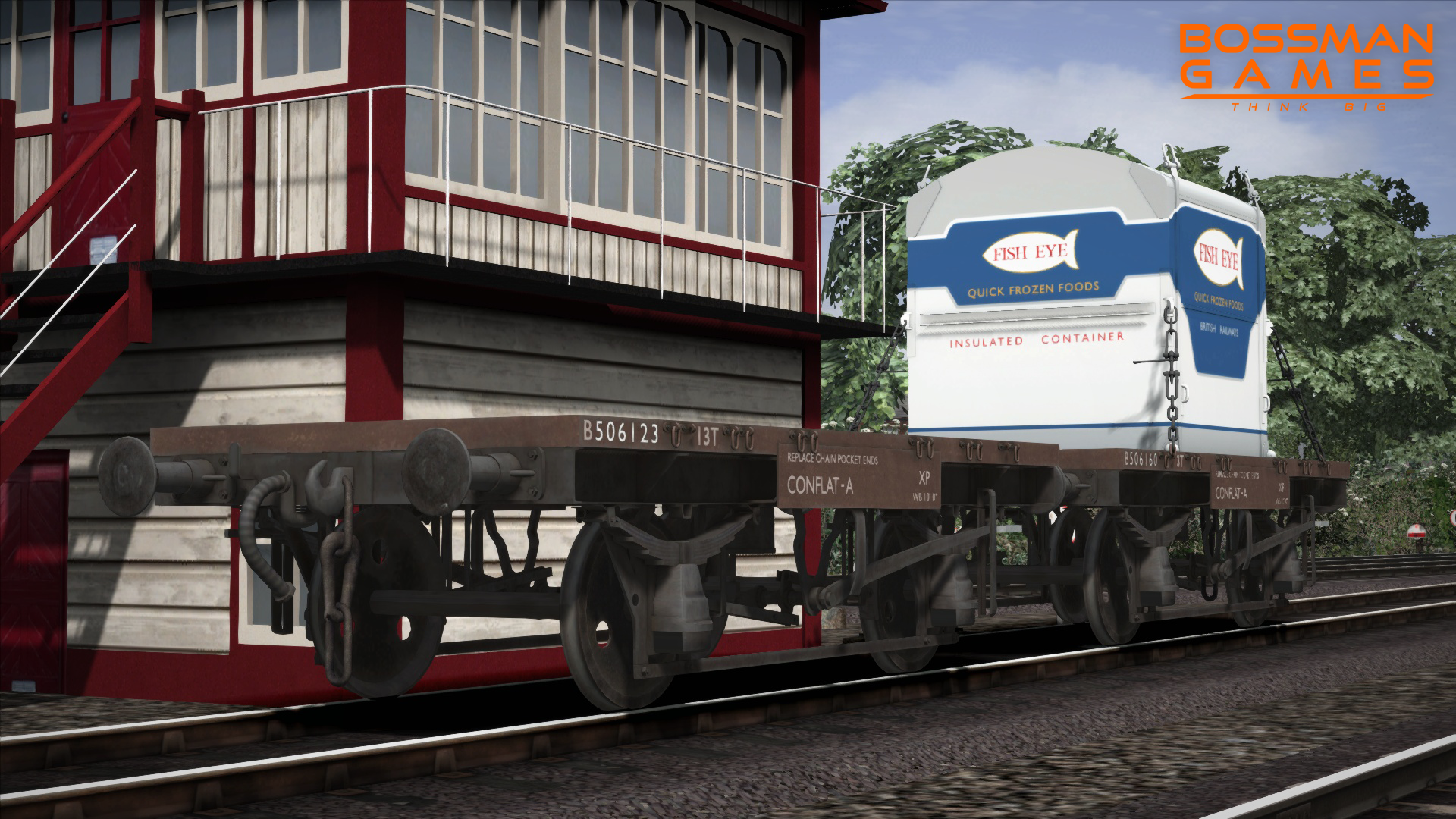 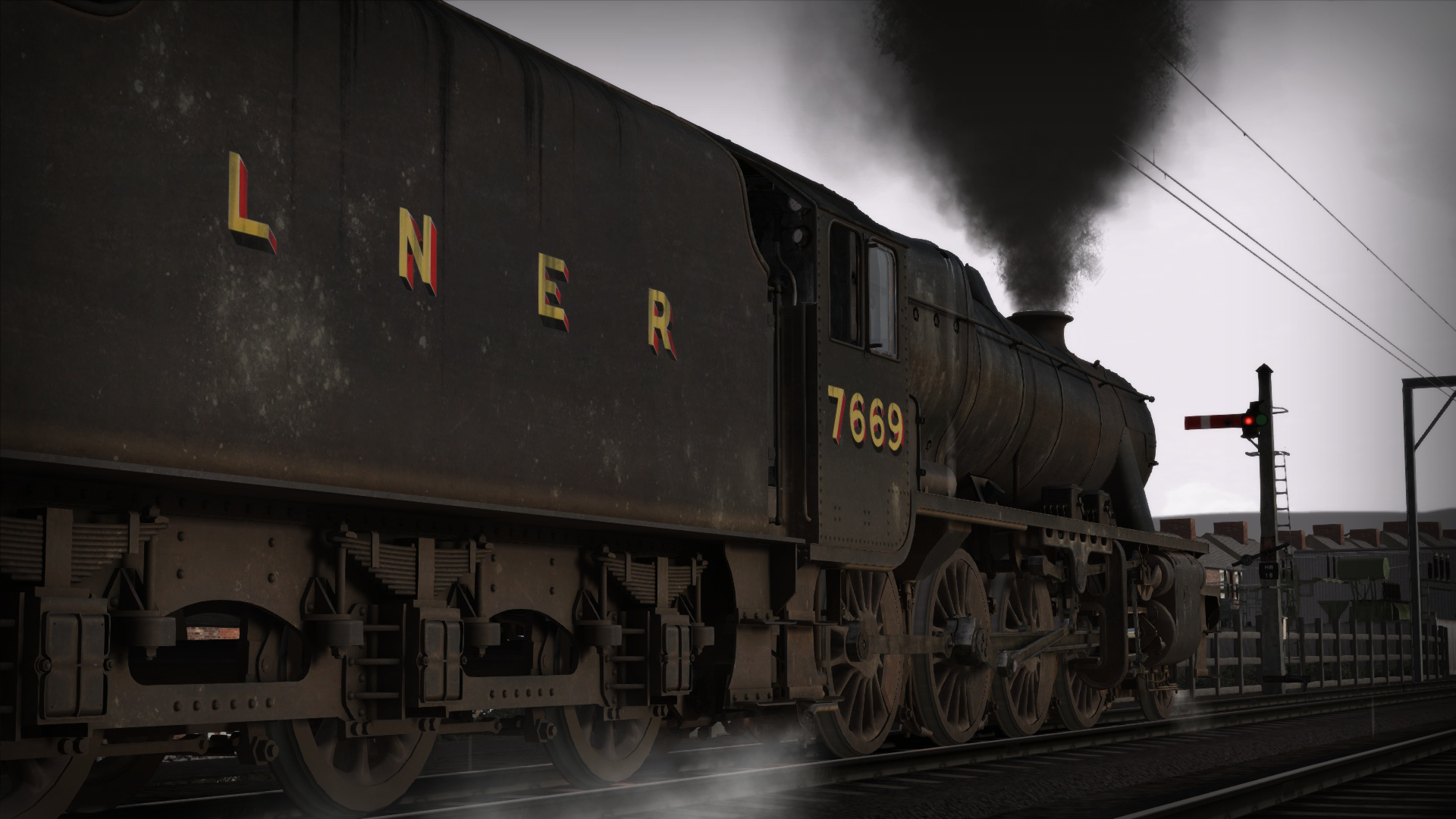 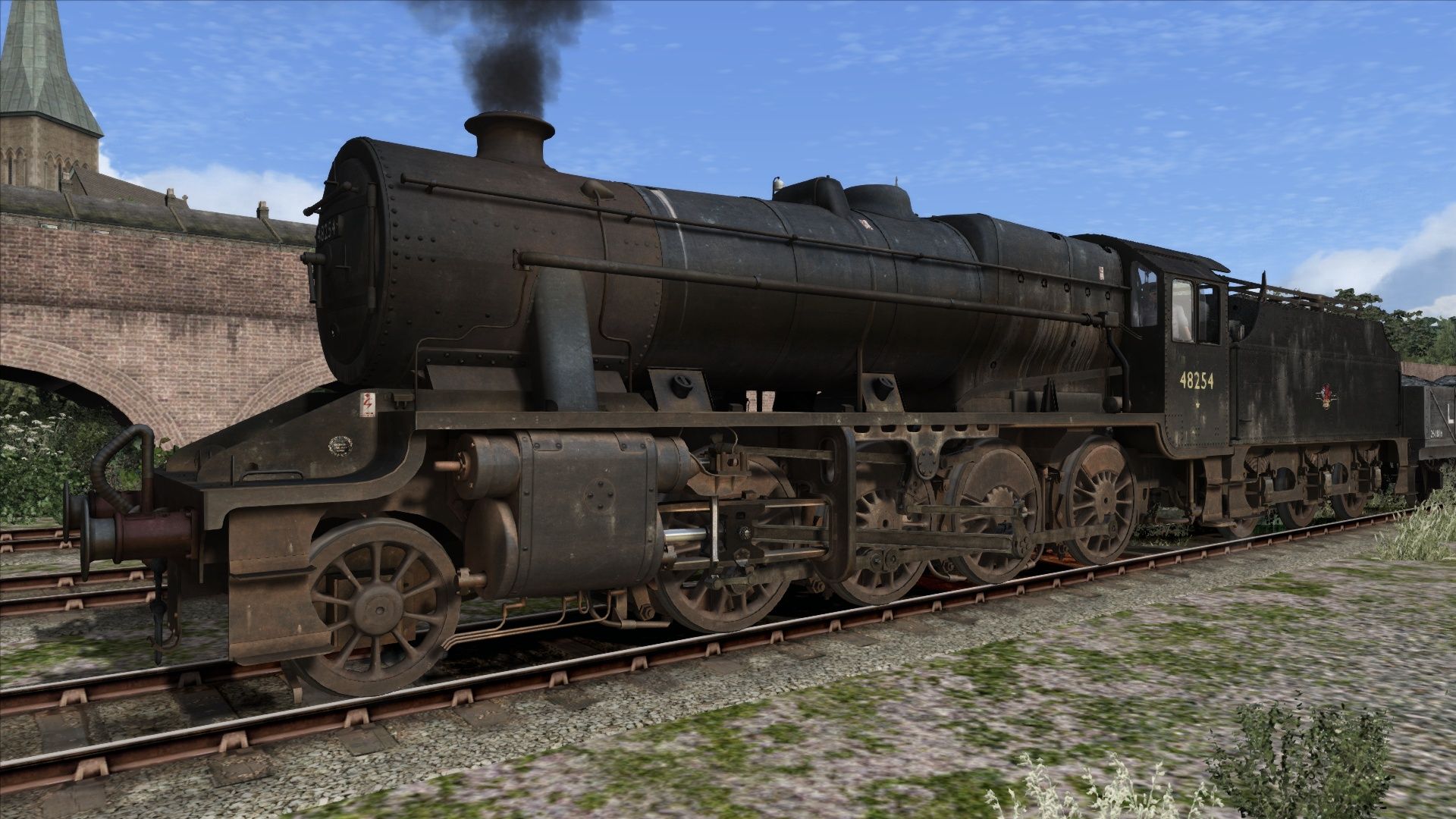 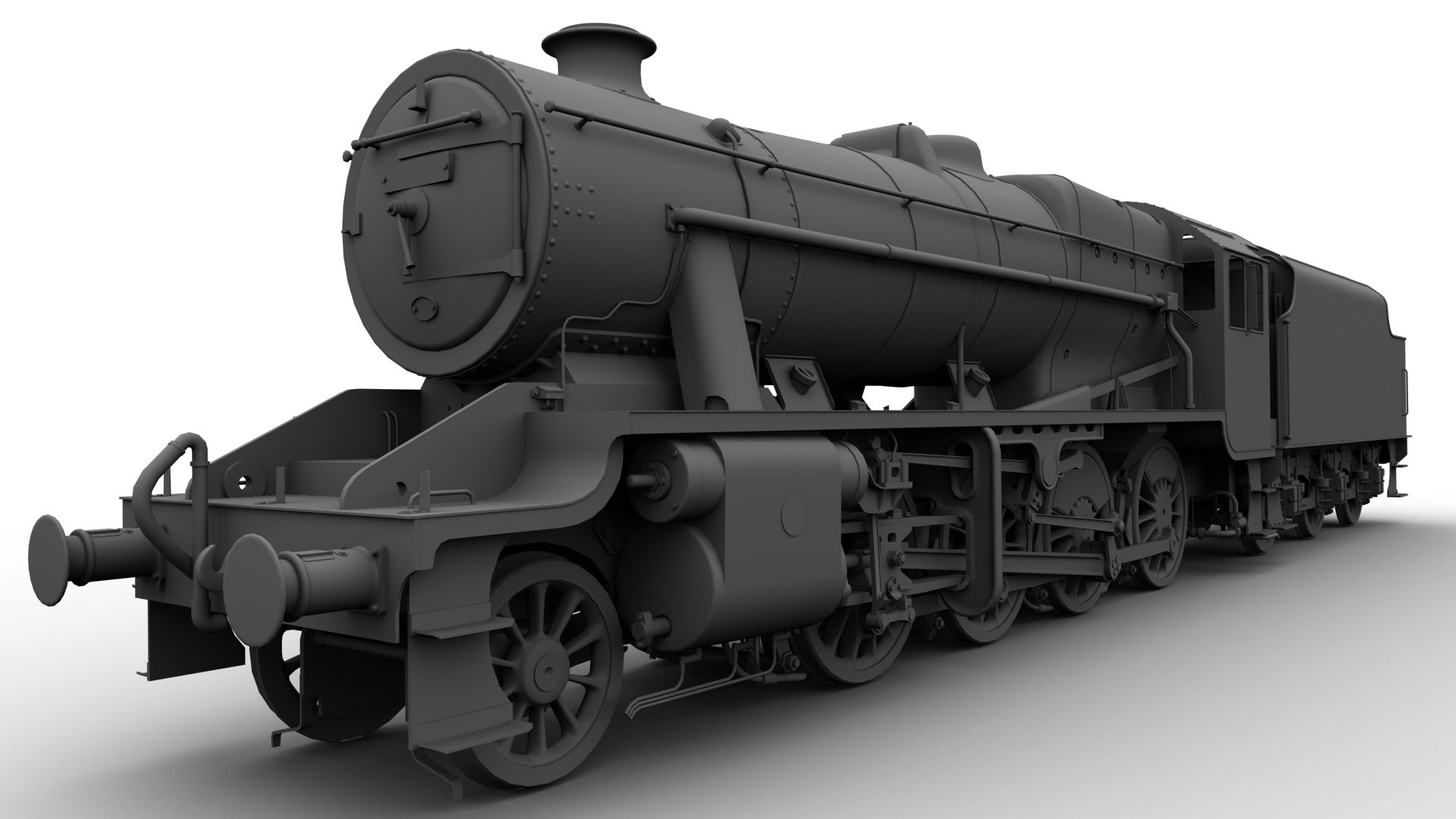 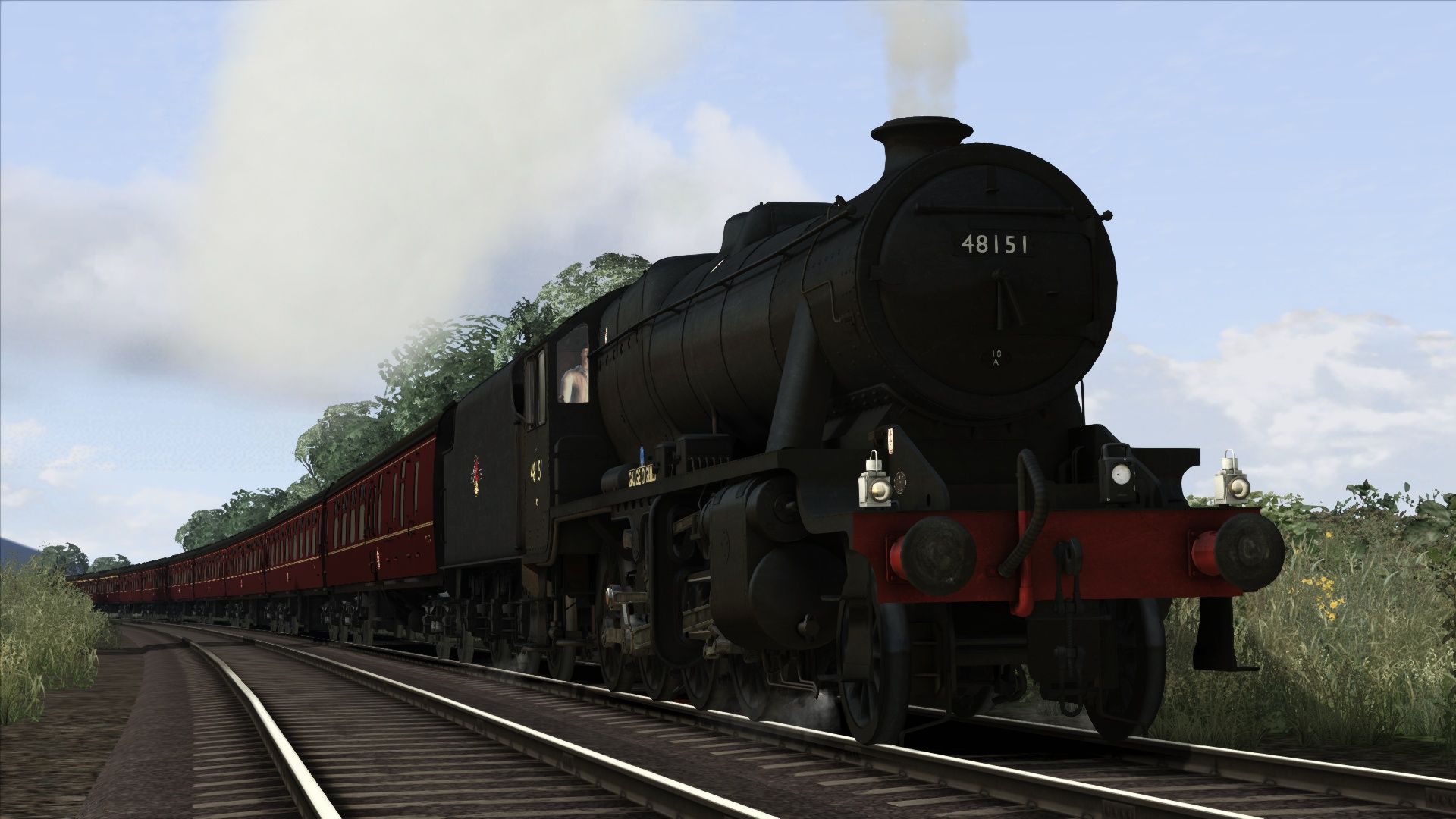 *Required for 48151 Quick Drive Consists only: